The U.S. Congress designated the U.S. Center for SafeSport with the authority to respond to reports of sexual misconduct within the U.S. Olympic & Paralympic Committee by passing the Protecting Young Victims from Sexual Abuse and Safe Sport Authorization Act of 2017.  This legislation also known as S.534, designates the Center to serve as the independent national safe sport organization, with the additional responsibility for the Center to develop national policies and procedures to prevent the emotional, physical, and sexual abuse of amateur athletes.

Through this legislation, the Center has the exclusive authority to respond to allegations of sexual abuse and sexual misconduct within the U.S. Olympic & Paralympic Committee. It also allows the Center to have discretionary jurisdiction on a case-by-case basis over any other forms of misconduct, including bullying, harassment, and physical and emotional abuse.

To Report a Concern: 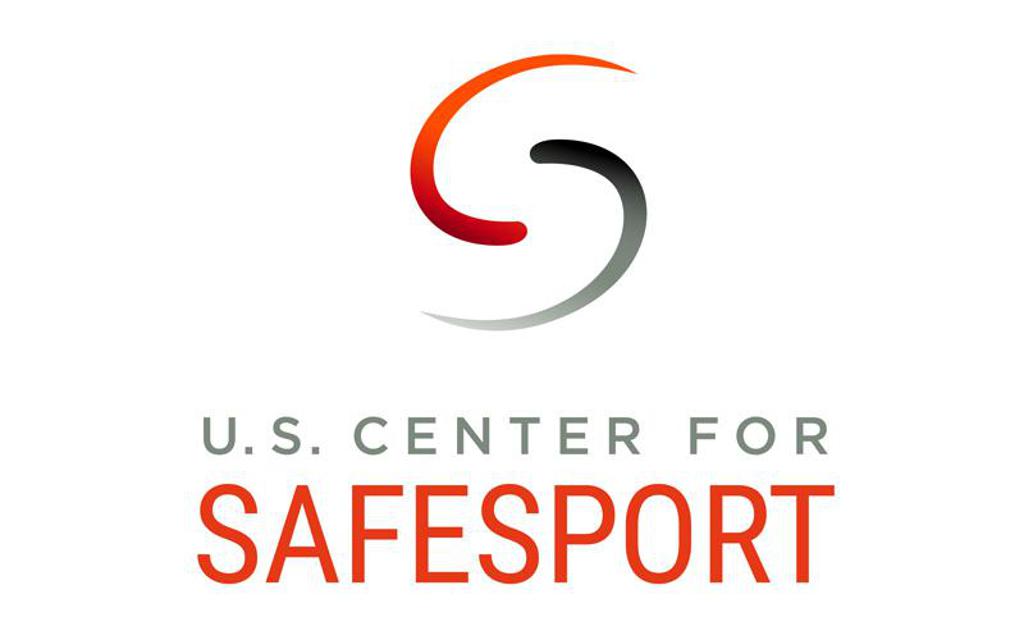 Encinitas Express Soccer (Encinitas Soccer League) has adopted the applicable Safe Sport policies and procedures to be in compliance with the Safe Sport Act as a youth sports "Covered Organization."

Encinitas Soccer League is the "Covered Organization" in the policies outlined below.